I work as a freelance Game Design and Game Design Teacher at Scuola Internazionale di Comics di Pescara and Event Horizon School (which is consultant for Videogame Department in the International School of Comics of Pescara).
Types of work includes design of apps, videogames, consultation, escape rooms.
Lead Game Designer and Co-Founder
Chroniclers Game Studios Bari, Italia.
Chroniclers Game Studio is a startup that I co-founded in 2016. Currently we are working on Luna City: Codename 39, a a graphical adventure retro style with an emphasis on narratives and story, which is based on Mutant Chronicles (a pen-and-paper rople-playing game set ina post-apocalyptic word)?. My role includes the following responsabilites:
?- create the entire design of the game
- working in tandem with the storywriter
- ensure that the features are functional to the universe of Mutant Chronicles
- planning of my department
- supervision of the other departments.

I'm working as an autonomous photographer of landscaping, portrait and street photography, always in search of new things to capture. 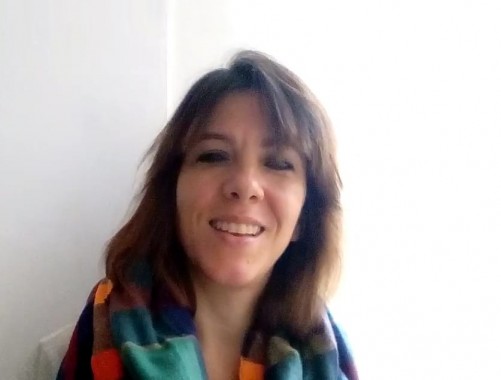 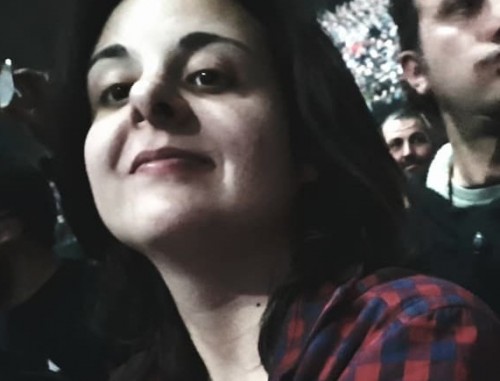 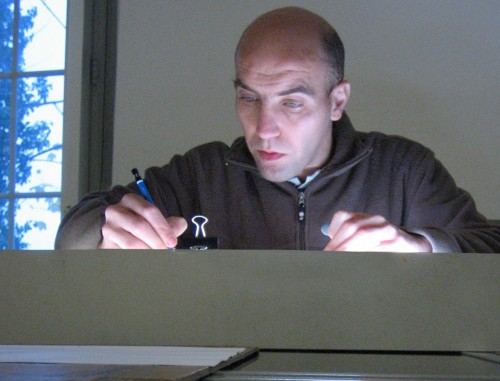 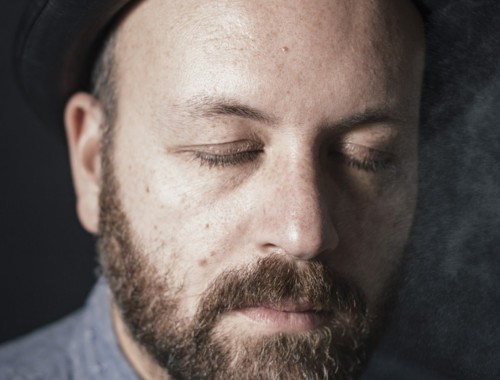 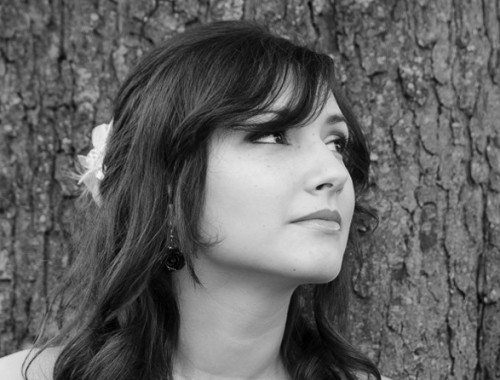 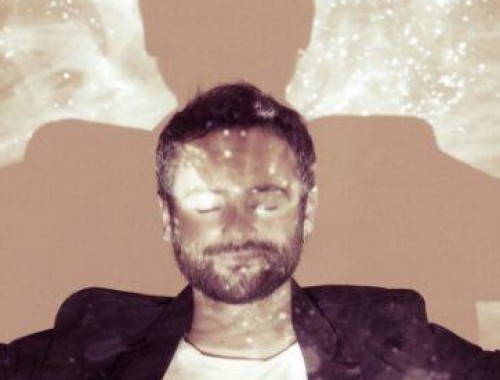 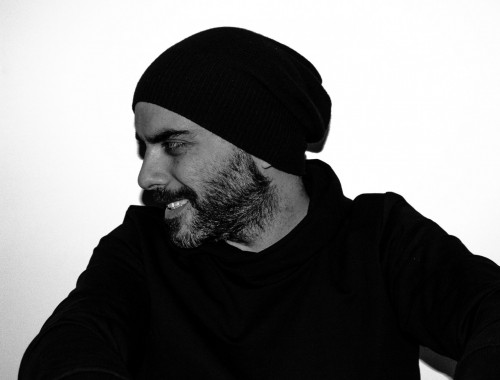 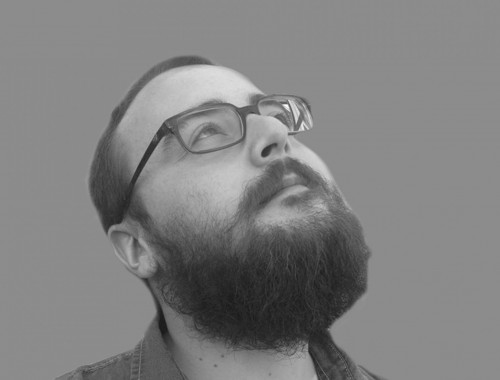 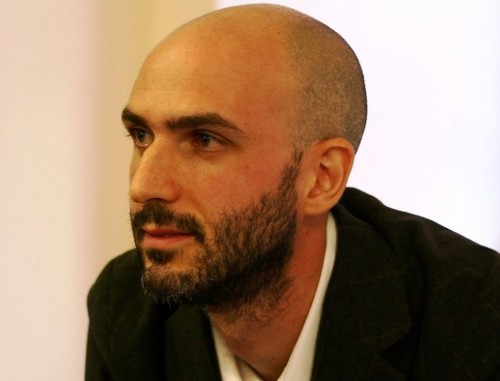 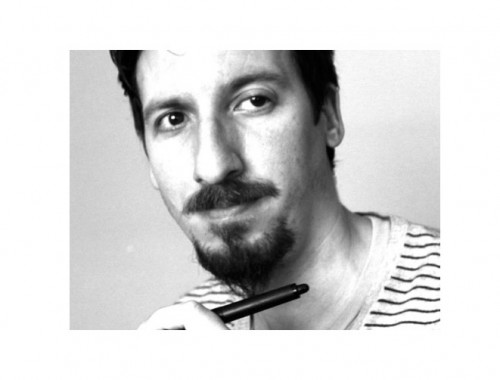 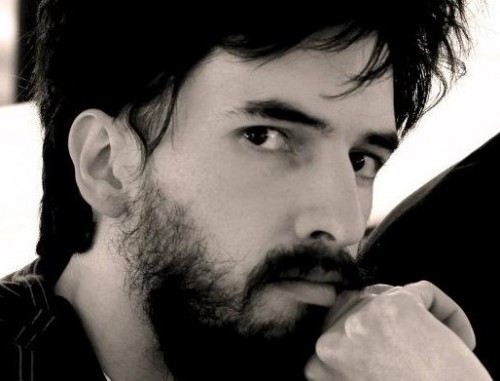 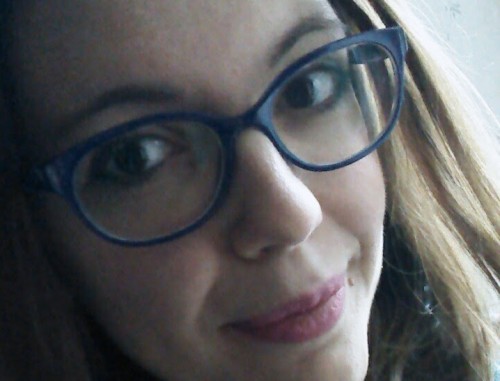 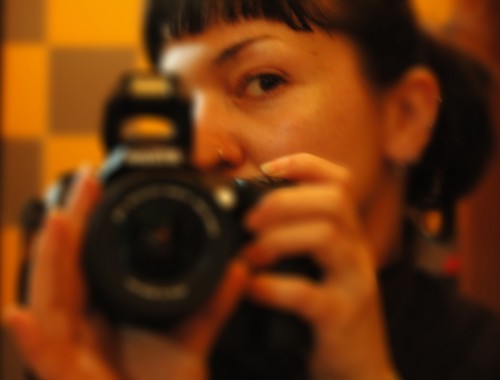 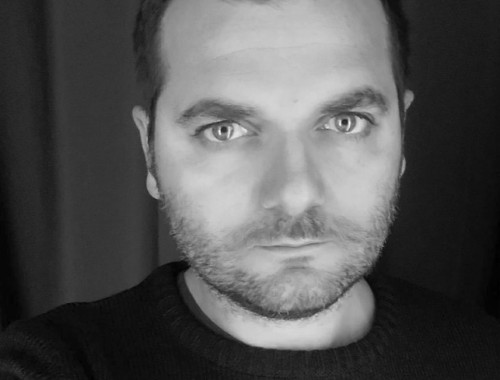 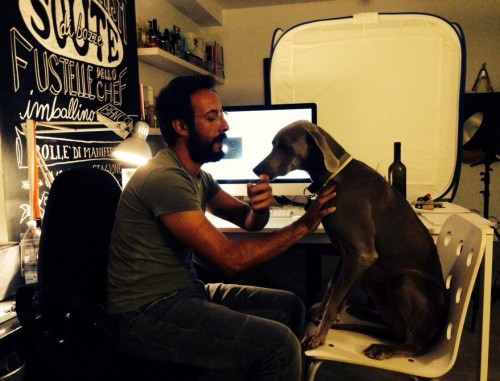 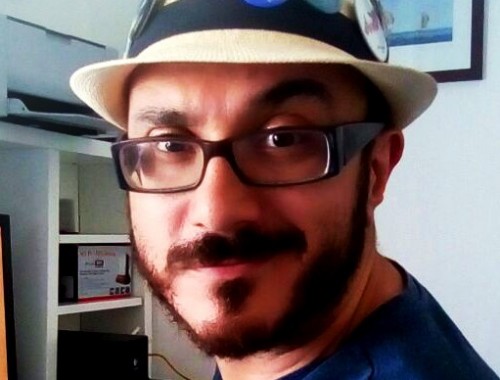 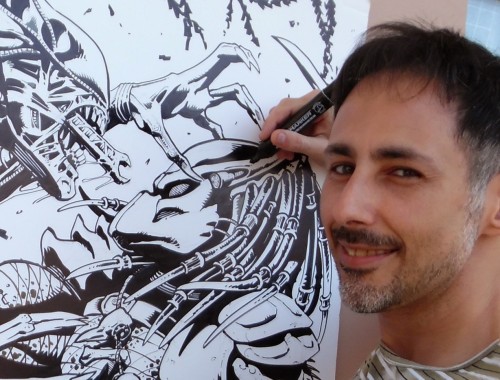 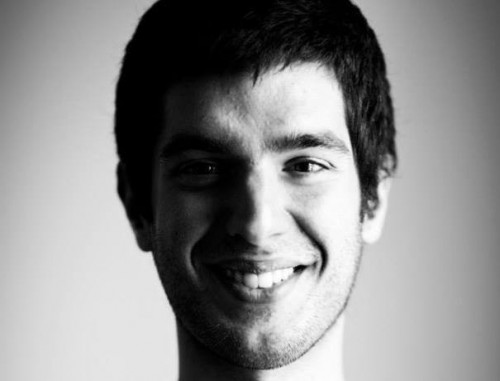 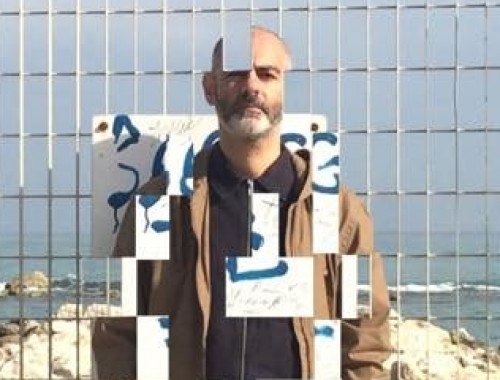 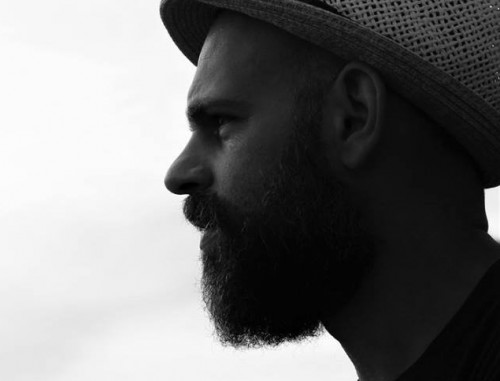 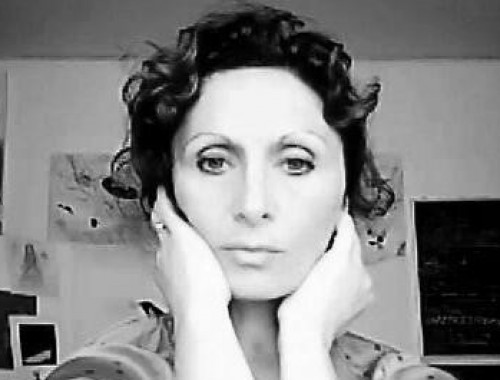 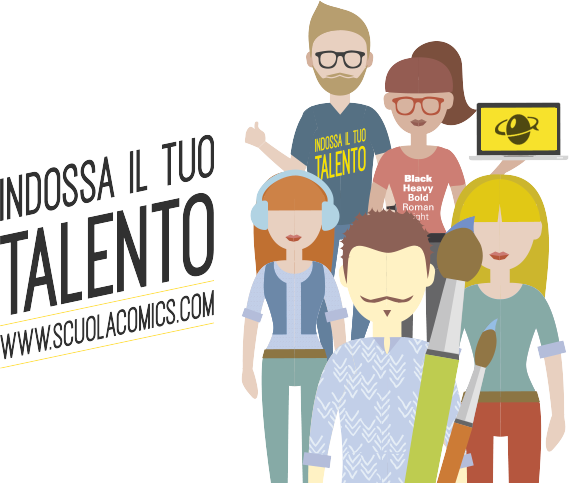